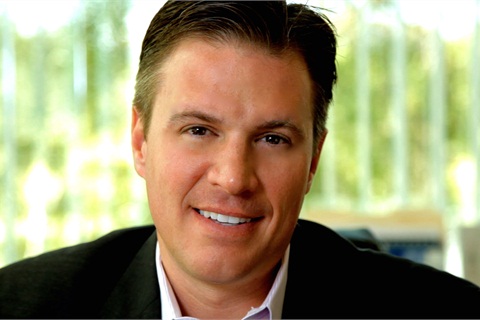 BOULDER, Colo. — Confident Financial Solutions (CFS), a developer of financial solutions for automotive service centers and their customers, has announced that it has appointed Dan Beres as vice president of National Sales.

Beres joins an existing group of highly experienced professionals in the automotive industry and brings his expertise to his new role. He will be responsible for driving the creation and management of the company sales channels.

Prior to joining CFS, Beres held the role of executive vice president at MyCustomerData for seven years, where he created, developed and managed the sales force from three to 25 salespeople and was responsible for the company’s explosive sales growth at that time. He also initiated and developed vendor approved relationships with BMW, MINI, and Volvo, while managing an existing relationship with Mercedes-Benz.

Previous to that, Beres held the role of director of sales for DMEautomotive, where he brought on seven new accounts in less than three months, drove over $1 million in revenue and was named the Top New Business Producer of the Year. Before joining DMEautomotive, Beres served for five years as the national sales director at Who’s Calling, Inc., where he drove sales from $3 million to $42 million in revenue in less than three years.

“Dan is a highly skilled sales executive with extensive experience in our industry. I am certain he will quickly prove himself as an effective leader as part of our national sales force. I am excited to have him on board as we continue to drive profitability for our automotive service center clients while meeting the ever-changing needs of their service customers,” said John Dunning, CFS CEO.

“I joined CFS because they are a dynamic and growing company with a great solution that handles a major pain point for automotive service departments," Beres said. "It’s a wonderful place to be, and I look forward to sharing in the company’s future successes.”