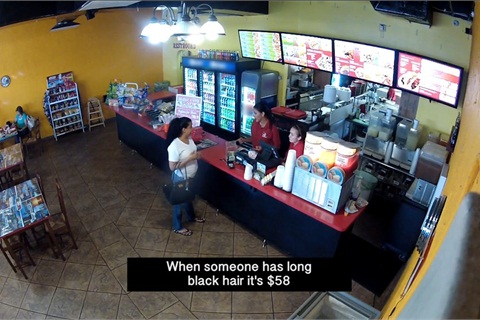 MELBOURNE, Fla. — In a media campaign that launched on June 9, Space Coast Credit Union (SCCU) took aim at an auto lending practice that has had the Consumer Financial Protection Bureau (CFPB) breathing down the necks of finance sources: rate markups. The campaign, however, was pulled today.

The credit union’s “Expose the Truth” campaign not only claimed that rate markups seem “crazy,” it equated the practice to a restaurant charging customers more for a taco based on arbitrary physical features. The finance source had also posted a video that made such claims to its YouTube channel late last month. From a hidden camera, the footage shows customers being charged an exorbitant amount, up to $58, for fajitas or a sandwich if they have “long black hair” or “gold necklaces.”

“A rate markup is when lenders conspire to charge you a higher interest rate than the rate you qualify for, often because of who you are or what you look like,” the video claims. “Unknown to you, they unfairly mark up your rate, then pocket the difference with your hard earned money.”

In March 2013, the CFPB issued a guidance stating that lenders would be held responsible for any discriminatory pricing that results from policies allowing dealers to mark up the interest rate charged to a car buyer as compensation for services rendered. In its marketing materials, SCCU called this practice “unfair” and stated that it has saved car buyers more than $30 million in annual interest in the last year alone. But the CFPB has not said that such practices are inherently discriminatory.

After the credit union was contacted by F&I and Showroom, it issued a press release stating that “… The campaign was not about auto dealers or the people selling vehicles, though recent automotive media coverage has been misinterpreted that way.”

SCCU’s campaign also cited a study by the Center for Responsible Lending, which claims the average markup is nearly 2.5% APR. The study, conducted in 2011, has come under fire by industry groups such as the National Automobile Dealers Association (NADA) for containing significant factual errors. 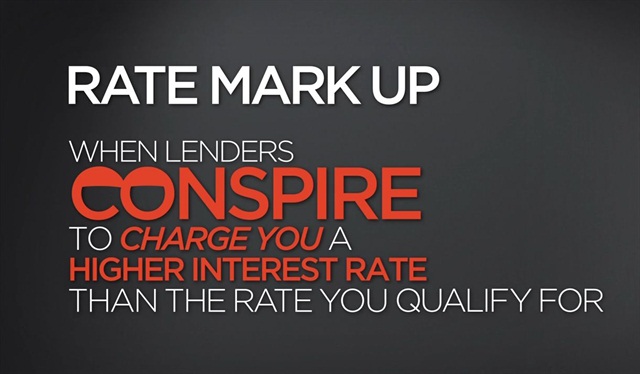 “The SCCU campaign is nothing more than a rehash by another competitor of previously discredited arguments,” the NADA said in a statement to F&I and Showroom. “The truth is that dealer-assisted financing offers consumers great value and competitive advantages, allowing car buyers to save billions of dollars each year. And the proof is in the numbers — although dealer-assisted financing is always optional, more than 80% of consumers choose it to finance their vehicles because of the value it provides.

“It is unfortunate to see this type of misguided advice being given to consumers.  Unlike the SCCU, the [NADA] encourages car buyers to compare auto financing rates at all sources — their bank, credit union or other lending source as well as their dealer.”

“This fee does not change the interest rate the consumer pays for their loan,” the credit union said in its statement. “SCCU understands the need for dealers to be paid for their efforts in obtaining financing for their customers; SCCU simply cannot support the practice of rate markups.

“The campaign is ending this week, and we sincerely regret if any of our valued dealer partners misunderstood our message. We did not want to harm dealers.”

As of this morning, the campaign’s Facebook page had been deactivated and the video associated with the campaign was removed from the credit union’s YouTube channel. The video can still be viewed on the marketing agency’s Vimeo account.