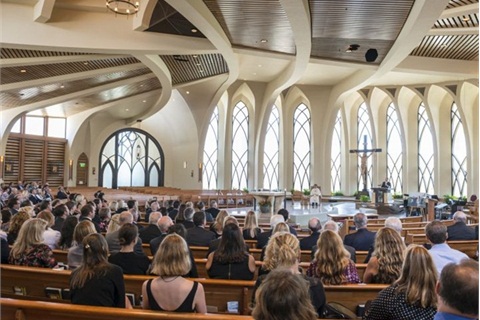 RANCHO PALOS VERDES, Calif. — Family, friends, and colleagues paid their respects to Ed Bobit at a memorial service, honoring the Bobit Business Media founder and chairman as a publishing force known for his tough-but-fair approach to business and family.

Several hundred well-wishers attended the July 9 memorial service at St. John Fisher church in Rancho Palos Verdes. Bobit, who also founded F&I and Showroom in 1998, died June 29 at the age of 86, almost a year after having heart valve replacement surgery. Bobit founded Bobit Business Media and Automotive Fleet magazine in late 1961 with $6,000 he had saved from his work at McGraw-Hill.

Ed's son Ty, who took over as CEO in 2004, described Ed as his best friend and said he could "fix any problem." He recounted watching the "Lone Ranger" on TV as a boy as his father left for the office on Saturday mornings.

"Our dad was a superhero to us," Ty said. "He was tough. My father was always straight with people in business and in his personal life." 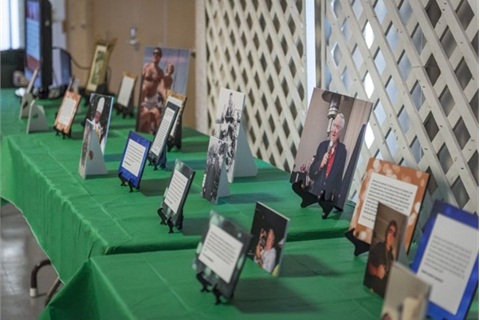 Ed could also show a relentless drive at the office as he expanded the company.

"He was a force of nature," said Sherb Brown, vice president and group publisher of Bobit's AutoGroup. "When Tom Brokaw talks about the Greatest Generation, Ed's the guy he's talking about."