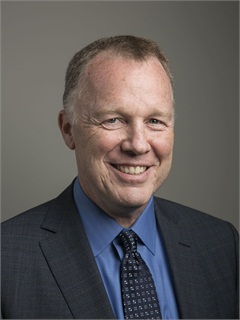 “Martin Evans is an outstanding addition to Exeter,” said Exeter CEO Tom Anderson. “He brings a thorough understanding of all human resource issues, including leadership development, talent management, and HR operations. His reach extends to international markets as well. We look forward to Martin’s contributions to Exeter as we continue our growth in the auto finance market.”

Prior to his tenure at BDP International, Inc., Evans served as vice president of human resources at Kimberly Clark Corporation, as well as various other roles. He also held human resources leadership positions for Ernst and Young Consulting’s Latin American Division and in Operations at the Centennial Olympic Games in Atlanta in 1996.

“I’m thrilled to be joining the Exeter team,” Evans said. “They are building the best subprime company in the auto lending industry. Great things are happening at Exeter and I am eager to contribute to that continued success.”