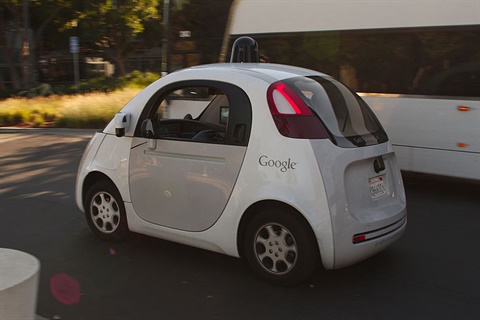 The new branch of Alphabet, which Krafcik will head as CEO, will be building on the work that Google began in 2009, when the company first began prototyping driverless cars. Since that time, those prototypes have spent the equivalent of 300 years of driving time on the road, Krafcik stated in a blog post.

On Oct. 20, 2015, Google completed the world’s first fully self-driven car ride, Krafcik stated. On that day, a blind man named Steve Mahan rode alone in one of Google’s prototype vehicles through Austin’s suburbs. This successful drive, Krafcik noted, was a testament to the company’s driverless technology.

“We believe that this technology can begin to reshape some of the ten trillion miles that motor vehicles travel around the world every year, with safer, more efficient and more accessible forms of transport,” Krafcik said in his blog announcement. “We can see our technology being useful in personal vehicles, ridesharing, logistics, or solving last mile problems for public transport. In the long term, self-driving technology could be useful in ways the world has yet to imagine, creating many new types of products, jobs, and services.”

With this move, Alphabet will be shifting its focus from producing vehicles equipped with driverless technology to developing  sensors, software and technology that it will license to third-party companies like automakers and ride-hailing firms, according to Fortune.