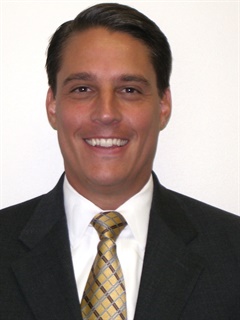 Officials said the expansion of its leadership team signals the company's plans to expand. Corbin, who held the title of president and CEO since 2000, will play a key role in those plans, as he is transitioning his focus to mergers and acquisitions.

“I have spent a lot of time with Patrick over this process and am convinced that he is the right person at the right time for IAS. He is a big-picture thinker with a proven track record of successfully managing and growing companies, and that kind of vision is something we need more of in F&I,” said Corbin. “I’m incredibly proud of my tenure at IAS and the team that we have put in place. I lit the torch and now I’m ready to pass it on.”

According to the company, Brown assumes his new role with a fresh perspective, as he spent much of his career running high-growth private companies that operate outside the automotive industry. Most recently, Brown served as the general manager of commercial prepaid business for Netspend, one of the largest providers of Visa prepaid debit cards. Brown joined the firm after its acquisition of Procesa International LLC, a company he founded. Brown also co-founded Continental Transfer, which was acquired by Euronet Worldwide. He also served as general manager of Euronet Payments & Remittance Inc.

"I'm thrilled to be joining the IAS family. Bob and team have done an outstanding job over the last 16 years positioning IAS as the market leader in the F&I industry," Brown stated in teh company's announcement. "I'm looking foward to working with the IAS team and the company's extended family of nationwide partners."