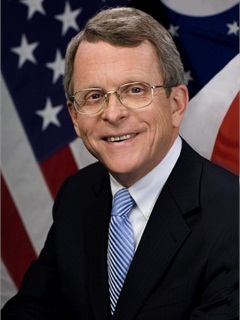 “Businesses that advertise to Ohio consumers must follow Ohio’s rules,” Attorney General DeWine said. “Otherwise, it’s not fair to consumers or to businesses that do follow the rules. The office has worked with this dealership on many occasions to address advertising violations, but the problems continue to resurface.”

According to the Attorney General’s lawsuit, the dealership violated Ohio’s Consumer Sales Practices Act by advertising prices for which not all consumers qualified, failing to disclose all required terms, and failing to clearly disclose important exclusions or conditions of a sale. The Attorney General seeks an injunction to stop further violations, reimbursement for any affected consumers and civil penalties.