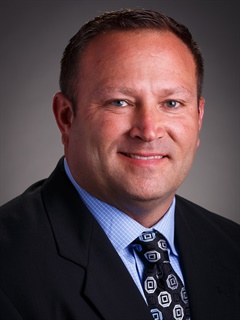 Mazzoni will lead the consolidation of two separate used-car operations into a single department, which will be housed in the dealership's newly constructed sales tower. He will be responsible for the department’s staffing, training, sales operations, and cultivating strong customer relationships.

"I’ve been a used-car guy for most of my career, and I’m eager to assume additional responsibilities to lead Sun Toyota’s entire used-car team to even greater success,” Mazzoni said. “We’re here to help customers transition to and from new and used cars that best meet their individual needs and budget.”