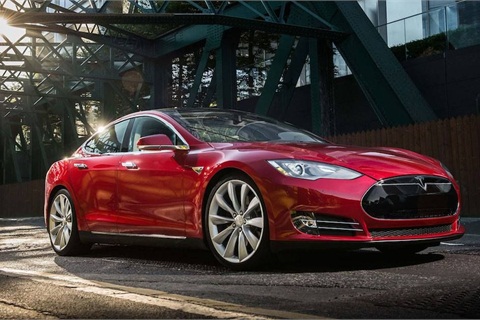 “This agreement is a big win for New York State — one that proves the Empire State remains a leader in spurring innovation, supporting economic growth, and creating new opportunities for all,” Gov. Cuomo said in a statement. “New York’s franchised auto dealers and manufacturers as well as innovative companies like Tesla are critical to our state’s economy, and this bill ensures that both sides will thrive and be able to grow the market for cutting edge zero-emission vehicles.”

On the same day, the New Jersey Assembly voted to approve a bill that allows manufacturers to directly sell zero-emissions vehicles to consumers at a maximum of four locations in the state. The bill still must pass the state Senate and be signed into law by Governor Chris Christie.

In April, the New Jersey’s Motor Vehicle Commission voted unanimously to prohibit Tesla from selling directly to consumers in the state. At the time, Tesla CEO Elon Musk called the move a “backroom deal” with Gov. Christie to circumvent the legislative process.

“The rationale given for the regulation change that requires auto companies to sell through dealers is that it ensures ‘consumer protection.’ If you believe this, Gov. Christie has a bridge closure he wants to sell you!” Musk wrote at the time. “Unless they are referring to the mafia version of ‘protection,’ this is obviously untrue. As anyone who has been through the conventional auto dealer purchase process knows, consumer protection is pretty much the furthest thing from the typical car dealer’s mind.”

The electric-vehicle maker still faces legislative roadblocks in a number of other states, including Missouri, where last month lawmakers added language to an existing bill that would require consumers to purchase vehicles through franchised dealerships.