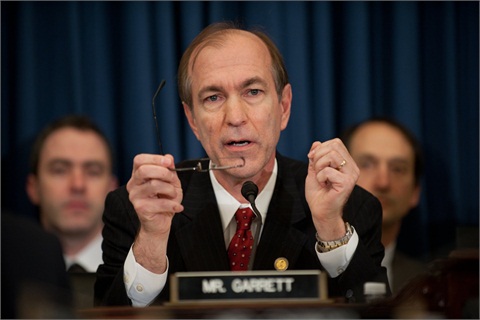 WASHINGTON, D.C. — Seven financial organizations issued a letter to the U.S. House of Representatives on May 29 in support of an amendment to the Commerce, Justice, Science and Related Agencies Appropriations Act for Fiscal Year 2015. The amendment would prohibit funds made available by the act from being used for litigation that relies on the “disparate impact” theory to prove discrimination.

The Consumer Financial Protection Bureau and the U.S. Department of Justice have used the legal theory in recent months to penalize auto lenders. In December, the agencies reached a $98 million settlement with Ally Financial and Ally Bank over allegations that it discriminated against minority borrowers in its auto lending program.

Under the disparate theory, lenders can be held responsible for discriminatory practices — even if the discrimination was not intentional.

“…even when a lender takes every step to prevent discrimination and treats all consumers fairly and equally, a neutral policy can serve as a basis for very serious and harmful claims in the absence of intentional discrimination,” the letter read, in part. “Smaller lenders, in particular, will find it difficult to manage this type of litigation risk.

“Left unchecked, disparate impact enforcement could increase the cost and undermine the availability of credit throughout the economy.”