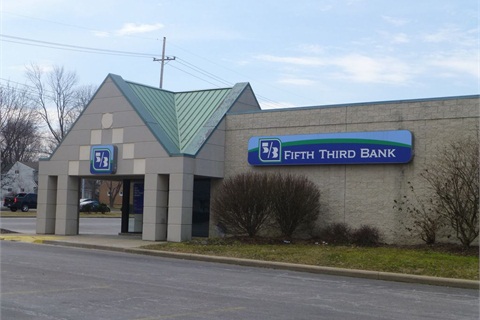 CINCINNATI — Fifth Third Bank revealed in a regulatory filing this month that it is under investigation by the Department of Justice (DOJ) to determine whether it engaged in discriminatory practices related to auto lending.

According to the filing, the bank is cooperating with the investigation of its indirect automobile loan portfolio. “Any claim resulting from this investigation could include direct and indirect damages and civil money penalties,” the filing read, in part.

Last summer, the finance source notified dealers in a letter obtained by F&I and Showroom that it was monitoring how dealers mark up interest rates on retail installment sales contracts. The notice stated that Fifth Third Bank regularly reviews auto loans received from dealers to “ensure that dealer reserve (markup) is not applied disproportionately based on an applicant’s race.”

The notice, however, was distributed a few months after the Consumer Financial Protection Bureau (CFPB) warned finance sources that they would be held responsible for unlawful, discriminatory pricing on the part of their dealers.

Both the CFPB and the DOJ have been examining whether a dealer’s ability to mark up the interest rate on finance contracts has a disproportionate impact on women and minorities.

In addition to the investigation of its auto loan portfolio, Fifth Third is also facing a civil investigation by the DOJ and the Office of the Inspector General for the Department of Housing and Urban Development regarding compliance with requirements related to certain Federal Housing Agency-insured loans originated by its affiliates.

Fifth Third Bank declined to comment on the DOJ’s investigation.