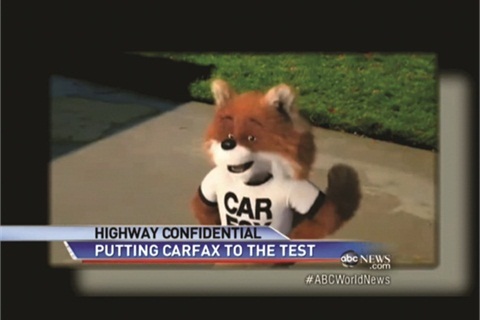 Filed in April 2013 on behalf of more than 500 deals, the suitalleges that Carfax violated U.S. antitrust laws. Berger & Montague previously served as co-counsel against Visa and MasterCard, winning a landmark, $7.25 billion settlement — the largest private antitrust settlement ever.

"Having Berger & Montague, one of the premier antitrust law firms in the country join this lawsuit confirms the validity of our antitrust allegations against Carfax," said Bellavia Blatt Senior Partner Leonard Bellavia. "We are pleased that a firm with this level of expertise in antitrust litigation will help to right the wrongs we allege that Carfax has committed against automobile dealers and consumers nationwide."

The lawsuit charges Carfax with impairing competition through its exclusive alliances with Autotrader.com, Cars.com, and a majority of OEMs and their certified pre-owned programs. As a result of those partnerships, dealers are forced to conduct business with Carfax at grossly inflated prices, only to have Carfax spend these inflated revenues on ads that disparage dealers as dishonest and untrustworthy, the suit alleges.

"Bellavia Blatt has long been a proponent of the rights of automobile dealers and this lawsuit on their behalf demonstrates that commitment," said Eric L. Cramer, a managing shareholder at Berger & Montague. "Our firm looks forward to working with Bellavia Blatt on behalf of hundreds of dealers in promoting free and fair competition and to achieving a successful outcome for our clients."